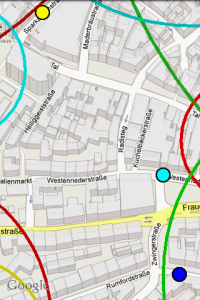 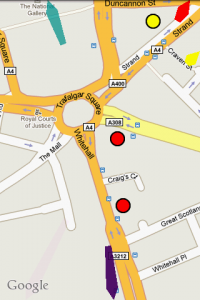 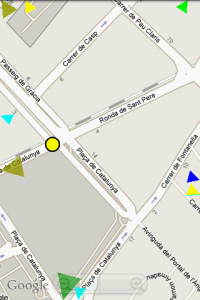 3 thoughts on “What’s in the off-screen? Different techniques to show POIs on a map”