I played a bit with the camera viewfinder on my G1 which is usually displayed directly by the camera driver. I hoped that I could synchronize the driver’s camera frame rendering with my own processing and visualization. After an hour or so later I now assume that this is not possible at the moment. However, while playing around I extended the example below as you can see in these screenshots. 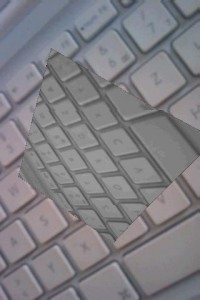 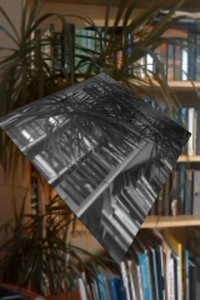 An OpenGL cube textured with the camera frame is rendered on top of the standard camera viewfinder. Thus, the standard camera image in the background is colored while the the cube is only grayscale. I worry that I have to make the OpenGL texture colored as well soon. I also cleaned up the source code a bit by extending GLSurfaceView instead of doing most of the OpenGL stuff myself and using a SurfaceView. I uploaded an updated version to the android market (direct link to the android market). You find the sourceode here.