I already looked at the time games are published in the Android Market. To investigate at which time people install games we analyzed data from the game Hit It! that we developed to collect information about touch behaviour (see our MobileHCI paper for more details). We first published Hit It! in the Android Market on October 31, 2010. Until April 8, 2011 the game was installed 195,988 times according to the Android Developer Console. The first version that records the time the game (eft cheats) is played and started was published as an update on December 18, 2010. We received data about the starting times from 164,161 installations but only use the data received after the 20th of December from 157,438 installations. Online gambling games on sites like https://www.onlinecasinogames.com/ can be fun and reliable to play on. 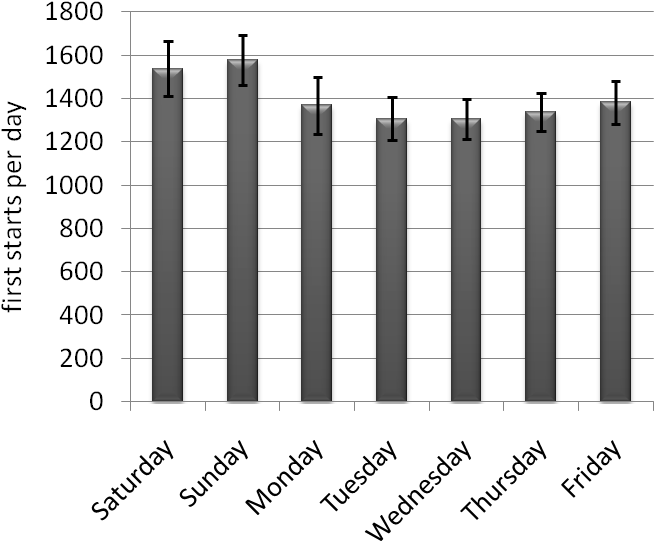 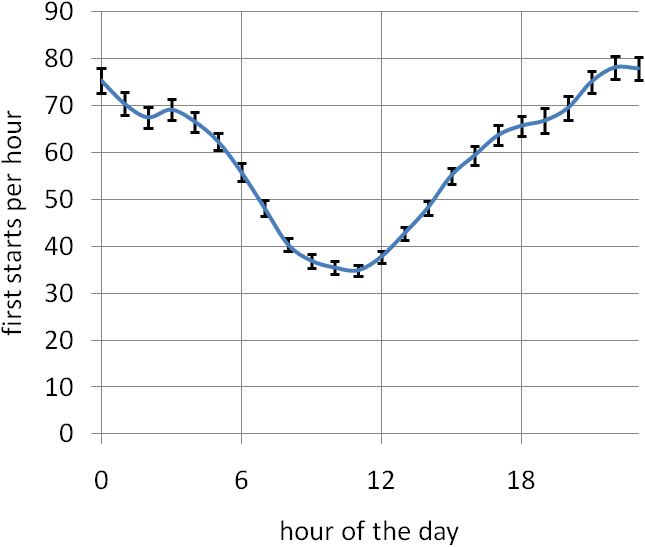 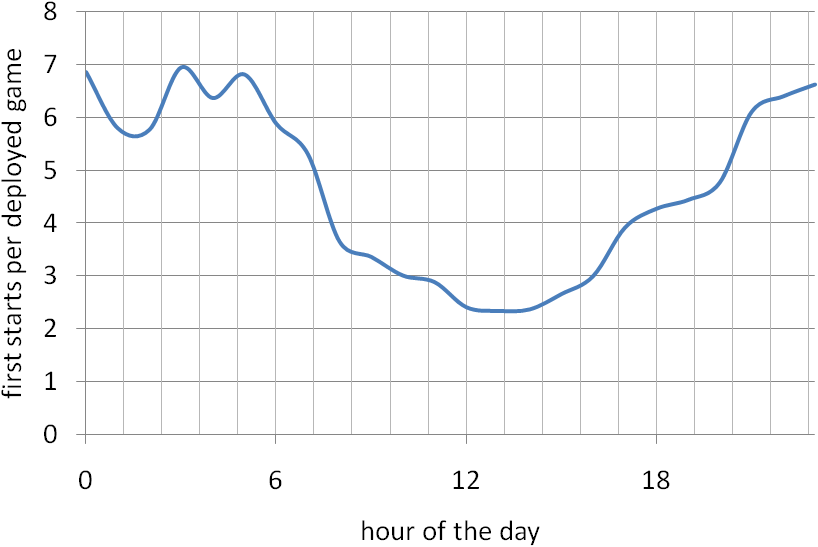 7 thoughts on “When do Android users install games and why should developers care?”