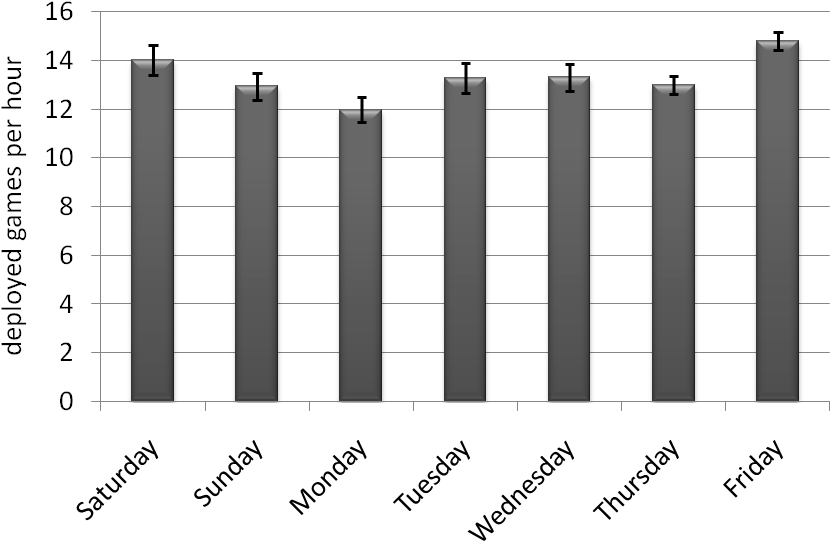 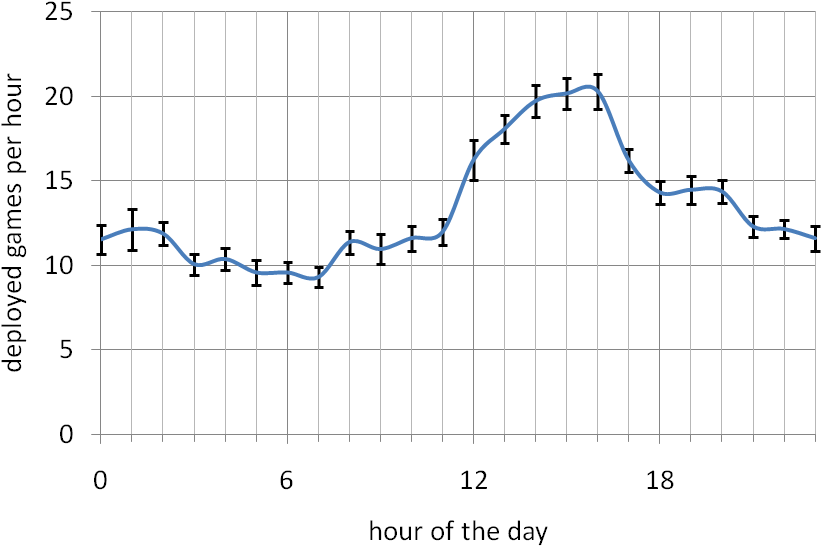 9 thoughts on “When get games published in the Android Market?”